The new mayor of the NMB turned to Andile Lungisa 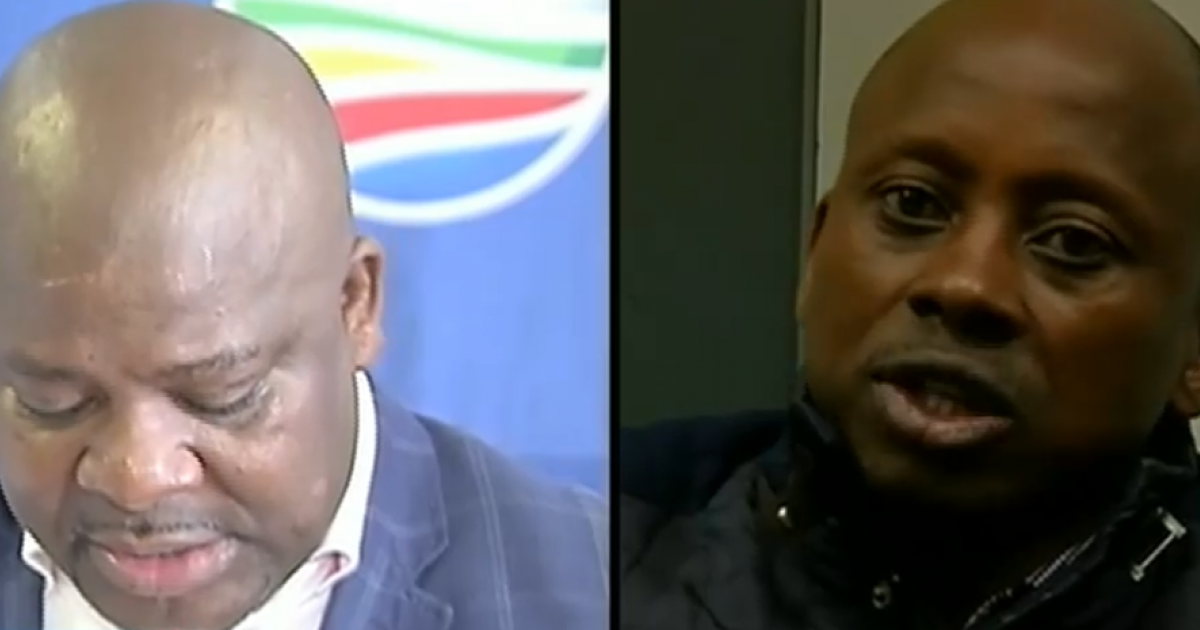 The former ANC adviser retaliated against Banga, calling him a YES puppet.

During a long and dramatic meeting on Friday, a group of people realized they were security officials, forcing Speaker Bujelva Mafaya to leave the council.

Opposition councilors say the men were trying to stop the mayoral election.

The council says the police are dealing with the issue.

See the two interviews above for more details.