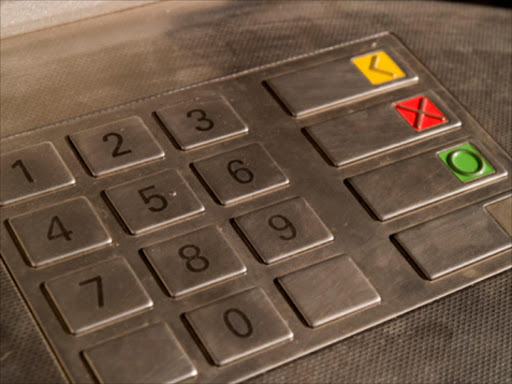 A 47-year-old employee of Limpopo was due to be arrested on Thursday after being arrested by Hoxh's investigative investigative unit for pro-commercial crime.

The woman was arrested on Tuesday after she allegedly deceived a bank customer of 1.3 million, Captain Matimba Maluleke said.

She is employed by Standard Bank in Musina, Limpopo.

Maloulek said the fraudster "allegedly attacked the client's bank account earlier this month and falsely transferred sums of money to various fictitious bills, from which his fellow union members would make a withdrawal."

The Haus investigation revealed that the consultant reportedly approved replicated bank cards with a valid PIN code on the victim's account. This allowed the robbery to appear as a client to make transactions.

The suspect was due to appear before the trial court in Musina on Thursday and is likely to face charges of fraud, money laundering and violation of the Law on Electronic Communications and Transactions.

"Additional arrests can not be dropped as the investigation continues," Malluke said.