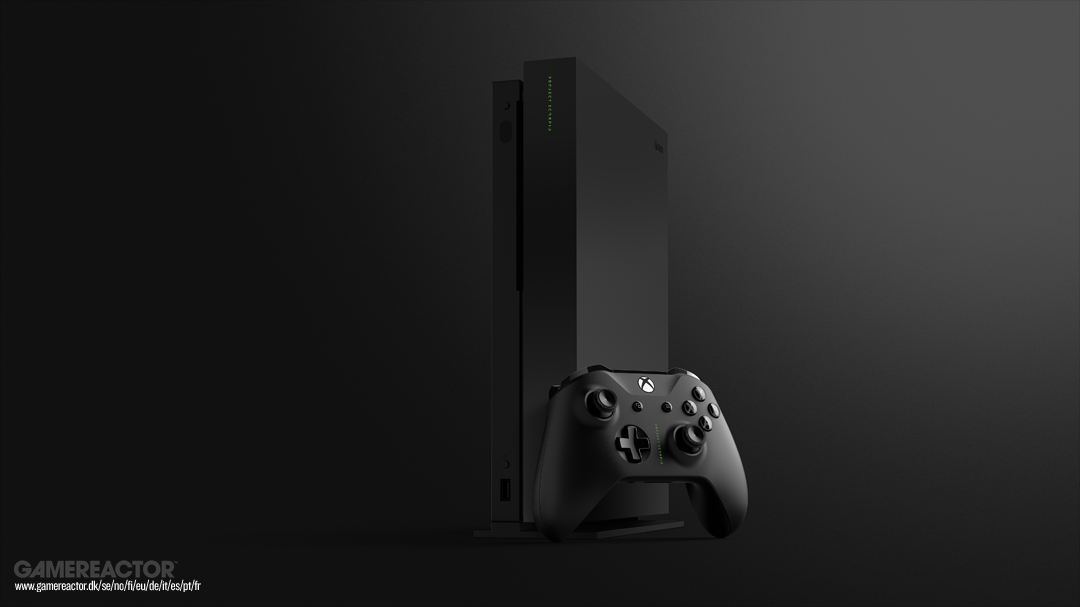 Many video game publishers who are working on various streaming solutions to be able to deliver their games directly to users, whether they want to play on a mobile device, computer or console, it is easy to think that the future of the games lies in the cloud. But even if Microsoft is investing heavily in xCloud technology, the head of the Xbox, Phil Spencer, thinks it will take some time before the technology is good enough to replace the consoles. In an interview with LevelUp (via ResetEra), during the last Microsoft X018 event in Mexico, the head of the Xbox said:

"No. There are some scenarios where the best answer is to play a game: on the console the best scenario is to download this game and play. If you are on a computer capable of downloading and playing this game, download Not all devices are able to play the most demanding games that we see here in the program, so streaming in these scenarios is an option and there are several scenarios such as instant start and tests in which maybe streaming on the device may be interesting, but I think for years the best way to play is to download this I think that streaming is something that is more distant when it comes to the fact that it really becomes mass is marked out where everyone is doing it, and even further ahead, before it's the best way to play this game if it is.

The idea is to give you a choice as a player, not to replace what you do today. "

In short, according to Phil Spencer, playing in streaming does not completely replace the console, at least not in the near future, but it will be an alternative to the player. What do you think about potentially AAA streaming games on your mobile phone in the future?