One huge jump for mankind: 50 years, epic travel to Apollo 11 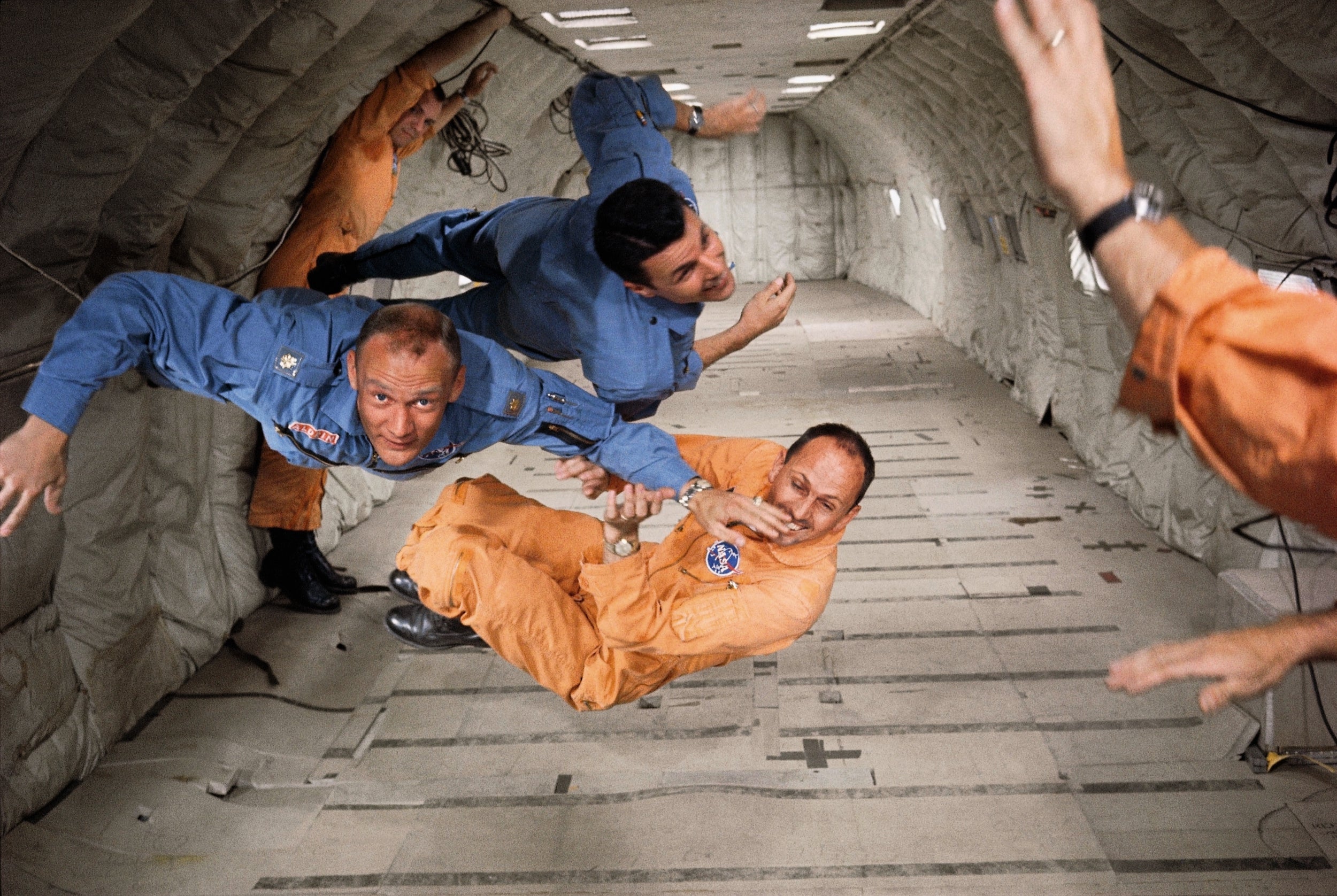 It is called the only oldest historical event in the 20th century.

On July 20, 1969, Neil Armstrong, Baz Aldrin and Michael Collins introduced the call to John F. Kennedy landed the moon on the moon by the end of the 1960s.

A decade of tests and training, 400,000 engineers and scientists, a billions of billion and the most powerful rocket ever launched, combined in an unprecedented event seen by millions of people around the world.

We will tell you what is true. You can create your own view.

And nobody captured men, mood and machine like Norman Mailer.

One of the greatest writers of the 20th century, Mailer was hired LIFE magazine in 1969 to cover the moon.

He increased his coverage in a brilliantly-made book, From the fire on the moon. Equally skilled in researching the science of space travel and the psychology of the involved people – from Saturn V Wanner von Braun's missile engineer to key Nasa's support staff to the three astronauts – Mailer provides provocative and persistent insights into this era-making event.

The words of Mailer are characterized by the 50th anniversary of Tahen, Moon: The Apollo Epic Epic 11, published yesterday, along with hundreds of photos and maps from NASA shelters, archival magazines and private collections. These images document the development of the agency and the mission, the life of the command module and the surface of the moon, and the world's graceful reactions to the landing.

In addition, the headlines written by leading experts from Apollo 11 explain the history and science behind images, listing daily missions, publications of the day and the astronaut interviews after the end of fasting.