Hominin's record in South Africa is a nice friend 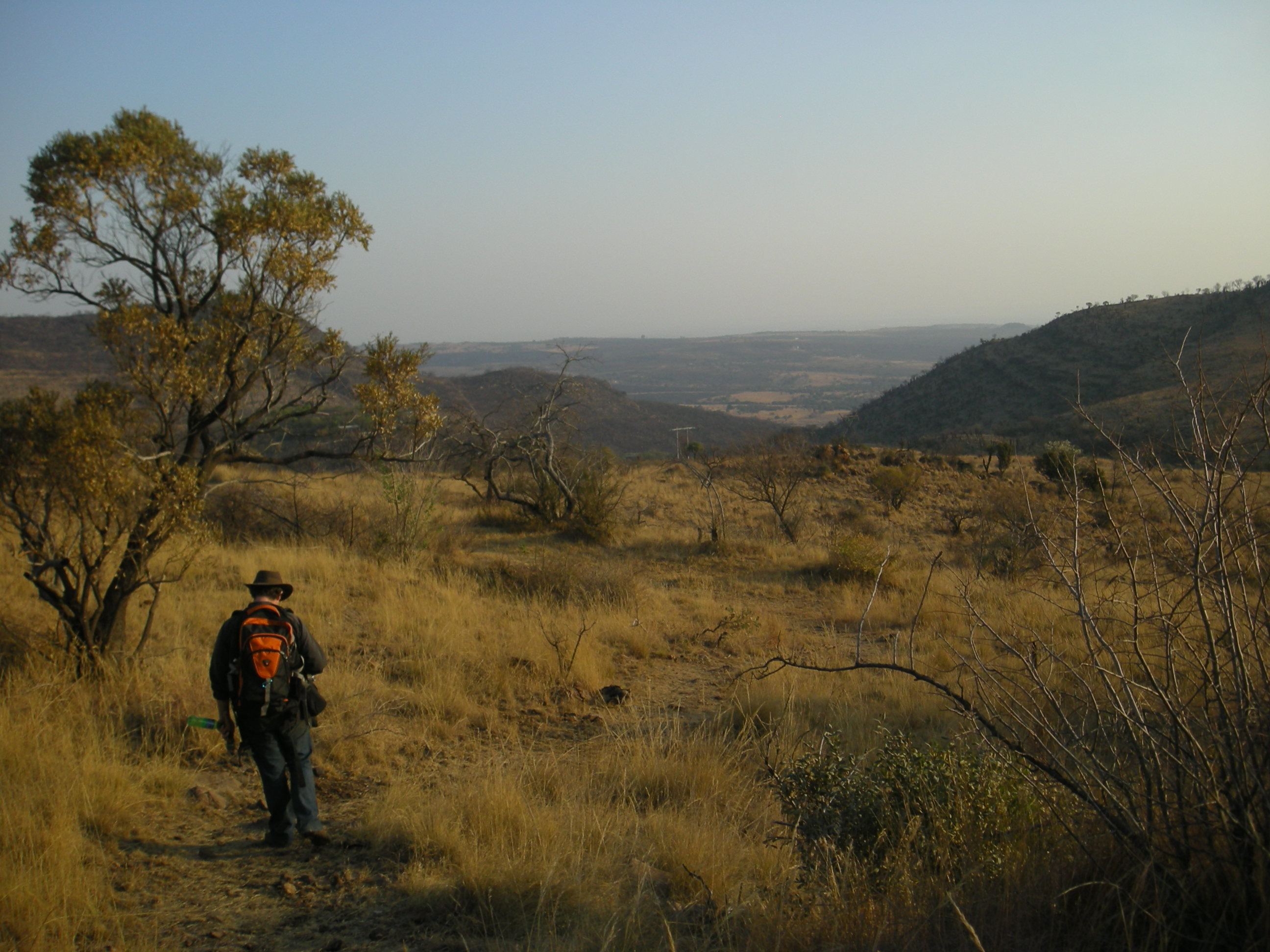 A new study by the international team of scientists led by the University of Cape Town, the isotopic geochemist Dr. Robin Piring, is the first to provide a time frame for fossils from caves within the Rope of Humanity. It also sheds light on the climatic conditions of our earliest ancestors in the area.

Posted on the Internet in the magazine Nature on November 21, 2018, the work corrected the assumptions that caves rich in fossils could never be linked to each other. In fact, the research suggests that the fossils of the cradles of Cradle to only six specific time periods.

"Unlike the previous dating work, which often focused on a cave, sometimes even just one cave chamber, we provided a direct age for eight caves and a model to explain the age of all fossils across the region, р. Robin Pickering.

"We can now tie the findings of separate caves and create a better picture of the evolutionary history of South Africa."

The cradle of humanity is a world heritage composed of complex fossil caves. It is the world's richest wound in the world of hominine and is home to almost 40% of all known fossils of human ancestor, including the famous Australopithecus africanus skull, called Ms Ples.

The use of uranium-water stains, the researchers analyzed 28 layers of liquid layers found in a sandwich between fossil-rich sediments in the eight caves through Ludestat. The results found that the fossils in these caves date up to six tight time windows between 3.2 and 1.3 million years.

"Liquid stones are the key," says Pickering. "We know that they can grow only in caves during wet times, when there is more rain outside the cave. By dating with liquid stones, we choose these times of increased rainfall, so we know that in the times between them , when the caves were open, the climate was drier and more like what we are currently experiencing. "

This means that early hominins living in the Ludet experienced major changes in the local climate, from humid to dry conditions, at least six times between 3 and 1 million years ago. However, only drier times are preserved in caves, bending the record of early human evolution.

So far, the lack of methods for dating the Cradle Fossil has made it difficult for scientists to understand the relationship between hominine species from East and South Africa. In addition, South African records are often considered unacceptable compared to East Africa, where layers of volcanic ash provide high-resolution fulfillment.

"In this study we show that cave stones can act almost like the volcanic layers of East Africa, forming in different caves at the same time, allowing them to directly link their sequences and fossils in a regional order," he says.

Dr. Pickering began to meet Cradle caves as early as 2005, as part of her doctoral dissertation. research. This new publication is the result of 13 years of work and collects a team of 10 scientists from South Africa, Australia and the United States. The results return Cradle to the forefront and open up new opportunities for scientists to answer complex issues of human history in the region.

"Robin and her team made a great contribution to our understanding of human evolution," said leading paleoanthropologist Professor Bernard Wood of the Center for Advanced Study of Human Paleobiology at George Washington University in the United States, which is not the author of the study.

"This is the most important progress that has to be made since the discovery of fossils. Dates of fossils are very important." The value of evidence from South Africa has increased many times with this exemplary study of its time and deposited context. "