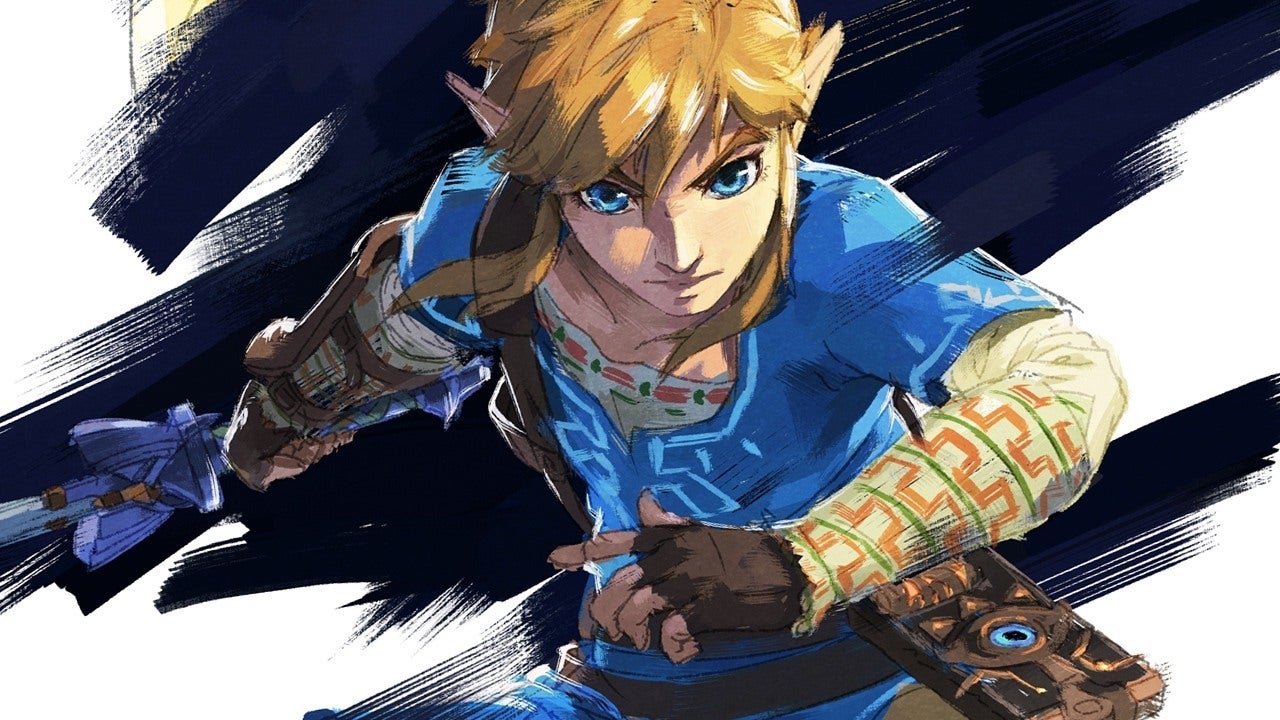 Can the carton make two first-class masterpieces on Switch? So …

It's been less than a month since Nintendo released its Labo VR headphones onto the skeptical world, and the response was much better than expected. A few days before the launch of their latest cardboard craftables, Nintendo made the surprise announcement that Switch best-sellers The Legend of Zelda: Breath of the Wild and Super Mario Odyssey will both receive VR compatibility through free software updates in the near future. The time has come, and the results turn their head.

Barf of the Wild

The Zelda series is known for its unforgettable locations and spreads over the world, and the Breath of the Wild is certainly the most massive. I was excited to see the beauty of Hyrule in all directions and maybe I got a new perspective on puzzles or two through my Labo VR headphones. As I moved my head back and forth and up and down, taking into account and adapting to the new controls for movement, I was immediately acquainted with the wave of motion sickness. This was a surprise, because I was not having any nausea problems during my initial ten hours of Nintendo DIY VR headphones.

Movement of the head on the other hand blurred the camera around Link, while the upward and downward movement brought me closer or gave me away from the hero of time. It was a distortion to say the least, and I soon had to take a break, so my eyes and brain could play catch up. The granular display Labo VR did not help, reducing the beautiful Zelda environments of blurred and pixelated glaze.

Like all the main 3D Zeldas before him, the Breath of the Wild is a third person adventure that occasionally shifts to the first person or through a shoulder perspective for actions like shooting arrows or scouting distant locations. Not surprisingly, these procedures felt quite accurate and satisfying in VR. Turning to the right point when shooting with an arrow in the middle of the air felt natural, but soon it was destroyed by prematurely returning to wild-controlled third-party controls on the Wild Camera.

The new Zelda was not originally built for VR, and is painfully obvious with this latest update that it should never have started in the realm of virtual reality. Breathing reproduction of the wild is always a good idea, but not with two inches of your face.

Odyssey What did you do there

Unlike the Breath of the Wild, the update of the Super Mario Odyssey includes a dedicated VR adventure, one more firmly built with the advantages of the handset. Experience keeps you in a fixed location within one of the three famous Odyssey kingdoms, and we ask you to find instruments for the members of the band in need. It works surprisingly well, because everything you need to do is turn around and look, directing Mario into a kind to collect coins, musical notes and instruments as needed. It's a simple concept, and that's what makes it so efficient.

While Odyssey's VR mode is sympathetic and accessible, it still suffers from the same reduced visualization present in the Breath of the Wild and all the experiences of the Labo VR. You can zoom in with the shoulder buttons, but it's hard not to tighten your eyes in search of objects and characters hidden in the distance. The Odyssey even pauses every few minutes to remind you to take breaks and give your eyes and hands much needed rest.

After I played the Odyssey Mode for about 20 minutes, I helped every musician in sight and unlocked one level of bonus. It was pleasant, but in the end I forgot a little excursion, which left me to want more.

Both Zelda and Mario VR updates feel like Nintendo experimenting with their latest toy. It will be interesting to see if the company delivers such updates to other games in the Switch library along the line and how they can use VR within the already established game. For now, I will pass my eyes.

Ben Bertoly is happy to talk with cardboard VR sets with you on Twitter @SuperBentendo.