Evidence of another possible planet around the orbit of Proxima Kentaurus 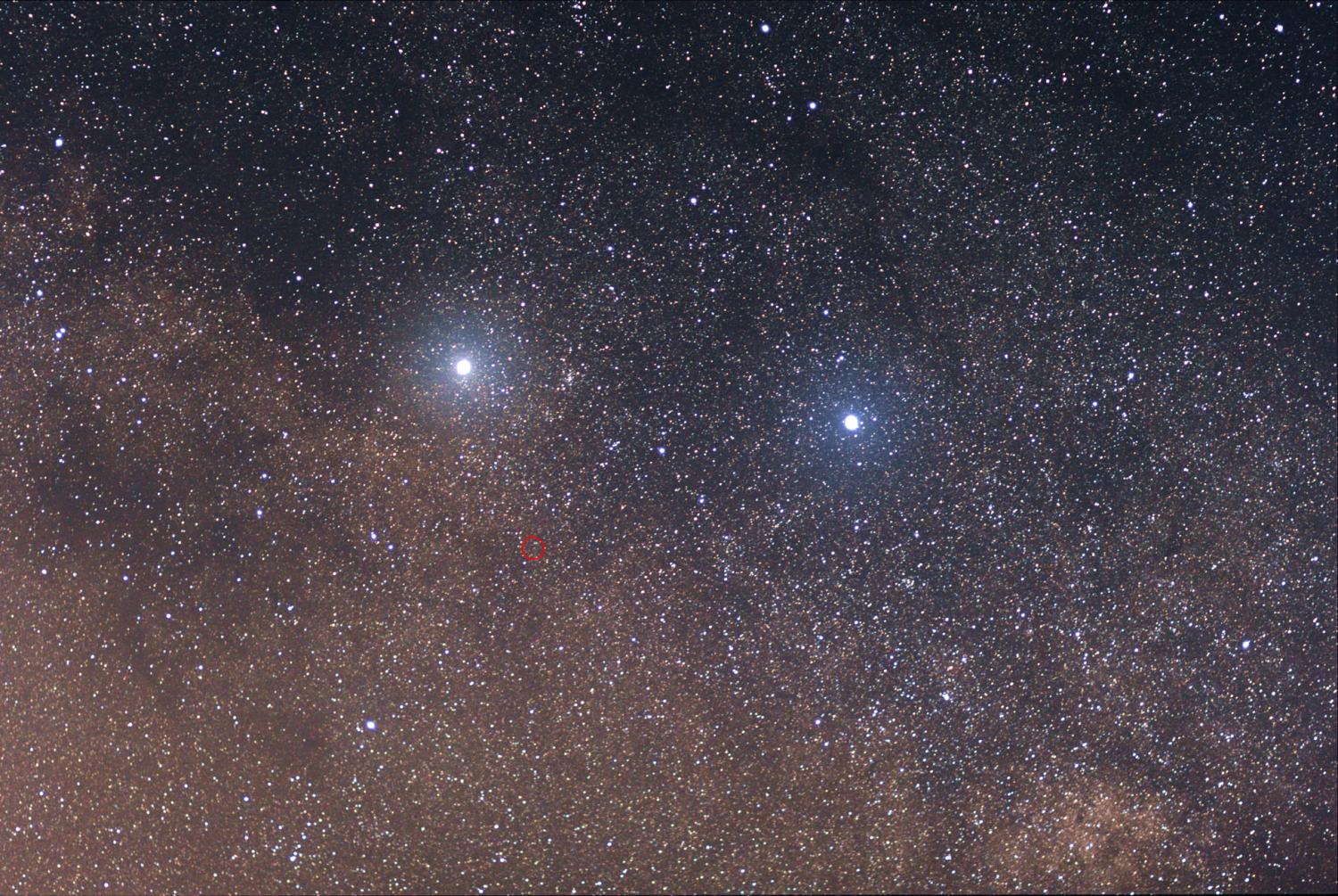 A team of researchers studying the nearest star of our solar system, Proxima Centauri, has found evidence of the second planet in its system. The team members Fabio del Sordo with the University of Crete and Mario Damaso and the Torino Observatory held a presentation at their conference on breaking up this year's conference at a conference held at the University of California, Berkeley.

Proxima Centauri b was identified with a slight movement of its star host. Del Sordo and Damaso reported that they are studying the data obtained from HARPS, a telescope at the European Southern Observatory in Chile. They further reported that the data spanning the past 17 years revealed similar signs of the star, pointing to another planet. The couple continued to suggest that if their findings turn out, they believe that the exoplanet will have a mass about six times that of the Earth, placing it in the category of the super-Earth planet – and orbiting about 1.5 AU from its star. It will also take the planet around five Earth years to make an orbit around its star. They note that such a long distance from the cooling star would likely mean very low temperatures of the exoplanet – perhaps as cold as -234 degrees C.

The researchers also said they were convinced they found a new exoplanet, but remain cautious. The team has written a paper stating their remarks that have been submitted for publication but have not yet been reviewed. There is also the possibility that the verification of the planet could come from a Gaia-based orbiting observatory that should be able to provide more evidence of an exoplanet if it is indeed there.

Bringing through the space atmosphere of the star of Barnard b