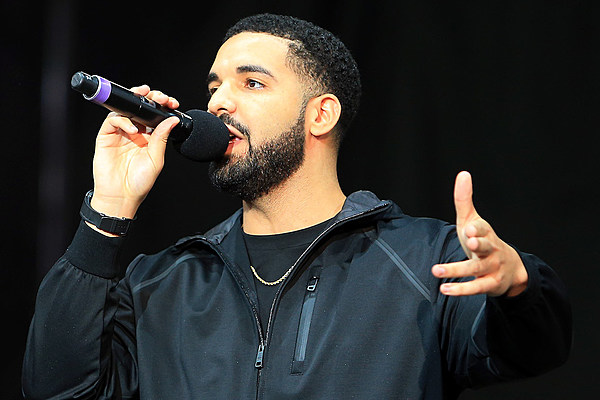 Drake was apparently feeling pretty generous over the weekend. According to one fan, Drizzy pulled up to a McDonald's tipped not one, but two employees with $ 10,000 each.

Apparently Drake has a thing for the house that Ronald built, as just a few months ago, he provided complimentary McDonald's to all attendees of his Aubrey & The Three Migos Tour after-party at Los Angeles club, Poppy. Cheeseburgers and fries were the menu, in case you were wondering.

Having recently signed a $ 10 million contract for an upcoming residence in Las Vegas, it's safe to say that the $ 20,000 he dropped in McDonald's was just a drop in the bucket for Drizzy.

This latest act of generosity continues with Drizzy's longy giving streak. A few years ago, Drake bought an entire billboard to send a congratulatory message to Rihanna. About a year later, he gifted both DJ Khaled and baby Asahd matching diamond rings when Asahd was born. Drizzy also reportedly gave Jennifer Lopez a $ 100,000 necklace. The list goes on and on.

Check out the original tweet about Drake's philanthropy below.

See Photos of Drake's Different Looks over the Years